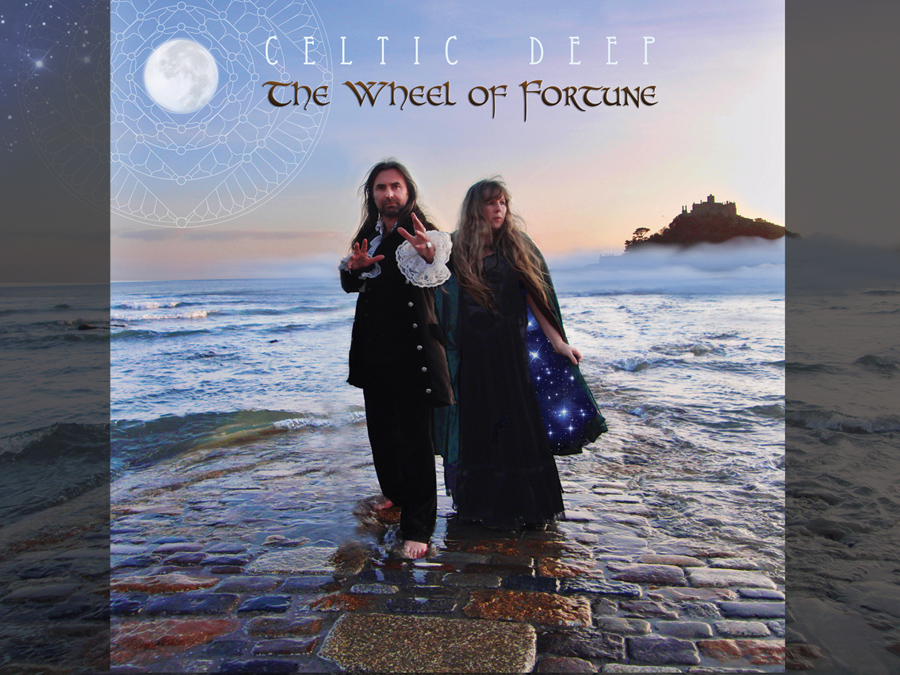 Listen to clips from the album

“We had thought about creating a concept-album for a number of years, when the idea struck us both to create some music inspired by the Tarot. Together we shuffled the deck and randomly selected 13 cards as the foundation for each track. We didn’t want to make it “too” obvious, so the song titles do not always directly reflect the tarot card in an obvious way, as we felt it would be a better experience for you, the listener to be guided on a musical mystery journey guided by the Tarot.”

Although this musical offering is not fairy album per se’, it is filtered though Karen’s fairy heart, and Michael’s Celtic heart. It is an ancient yet modern take on the tarot from a new perspective!