Manifesting With The Faeries 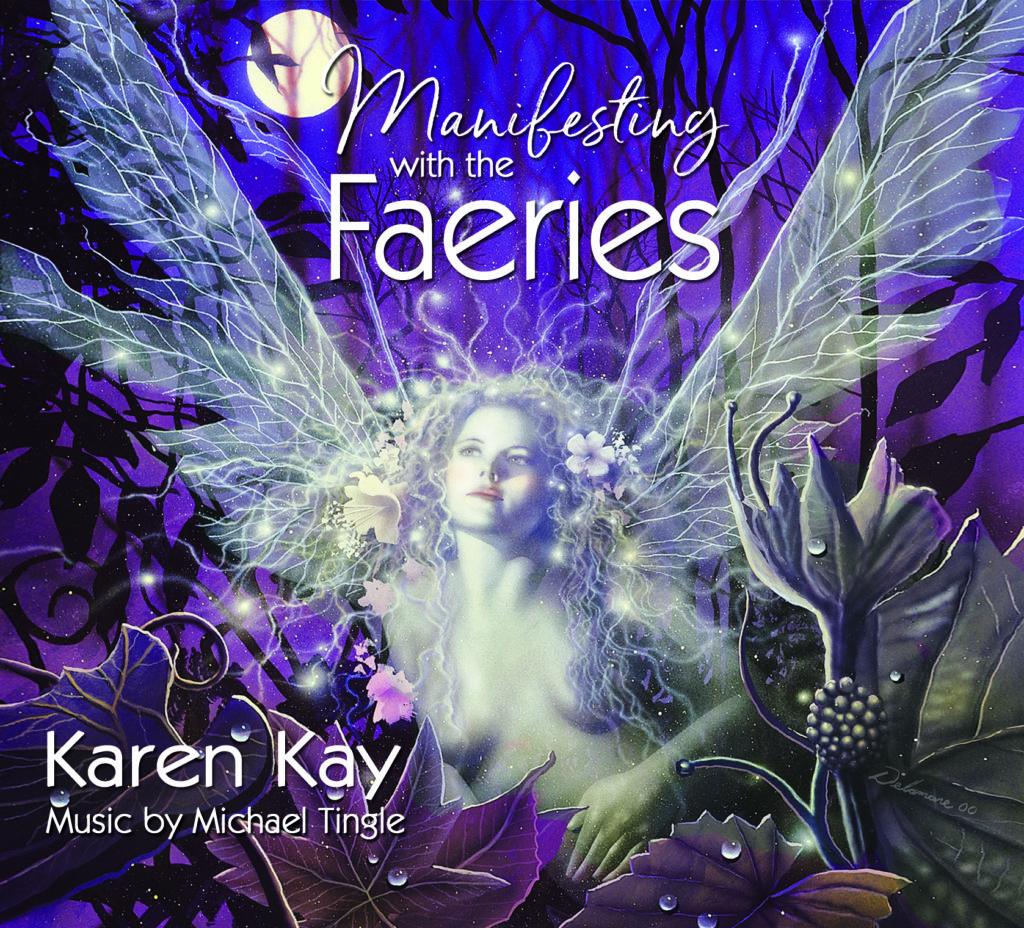 Karen Kay, ‘The Fairy Lady’, shares some techniques on how to manifest with the faeries of love and light during this peaceful and relaxing guided visualisation and meditation.

Faeries are magical beings, and magic is an everyday occurrence in fairyland! When you connect with your fairy guide anything is possible, for the highest good of all.

Meet with the fairy queen who will grant you 3 wishes for the highest good of all. The enchanting fairy flute, is played by Barbara Meiklejohn-Free, to the gentle background music created and played by producer Michael Tingle. Follow Karen Kay on Instagram (The former BBC Journalist who is now the organiser of the UK’s 3 Wishes Fairy Festival, and Editor in Chief of FAE Magazine).
Featuring music by Michael Tingle from the Sky and Moon Mobile Recording Studio.
Total running time 48 mins.